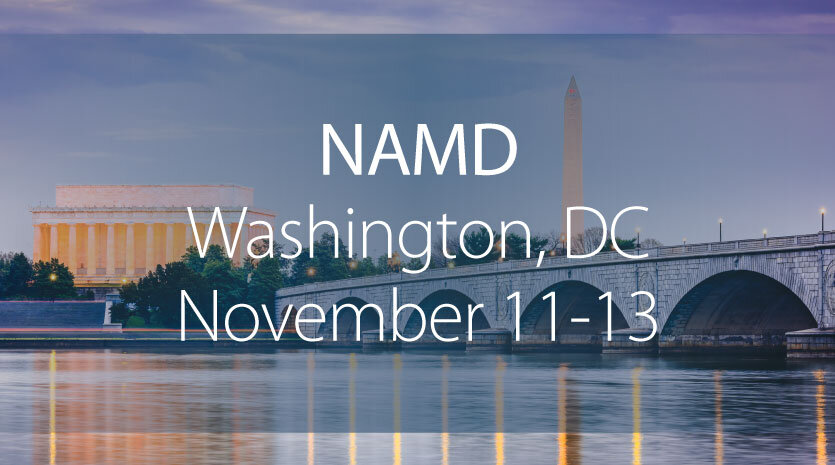 Every year, Medicaid directors representing all 50 states gather for the annual National Association of Medicaid Directors (NAMD) conference. This year’s sixth annual conference is slated to be the largest event yet, with more than 1,200 attendees expected to attend to exchange ideas about how they are improving their state’s Medicaid offerings. MTM representatives will be on site to discuss our health care initiatives–specifically non-emergency medical transportation (NEMT)–that remove barriers to healthcare for Medicaid members. Make sure to stop by our booth!

See you in Washington, DC!

About: NAMD represents members who oversee Medicaid in each of the 50 states, District of Columbia, and U.S. territories. Medicaid directors are the senior leaders in states driving major innovations in health care while overseeing Medicaid, one of the nation’s most vital – and complex – health care safety net programs, which covers more than 72 million Americans. Medicaid directors work tirelessly to provide the best possible health care to vulnerable Americans while being responsible stewards of taxpayer dollars.