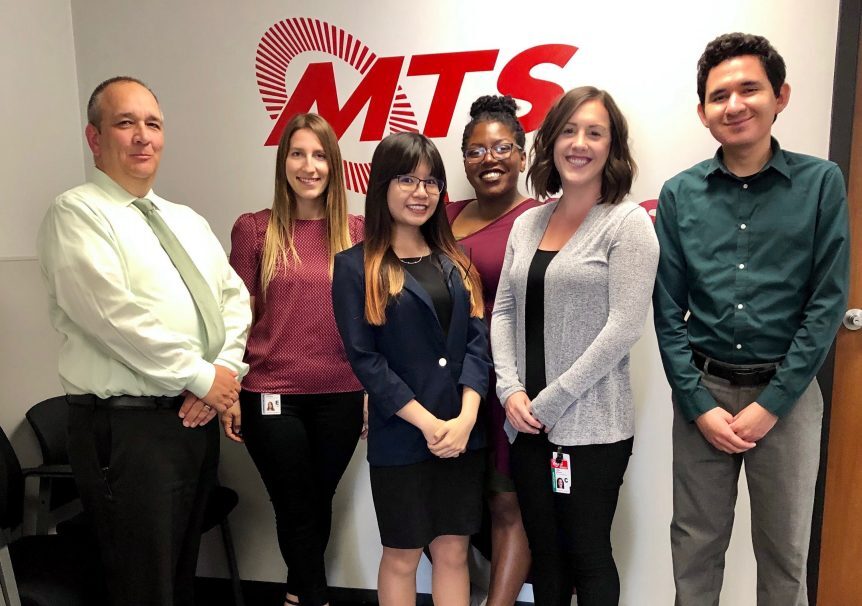 The contract holds an approximate annual value of $500,000. The initial term of the contract was three years, with two optional one-year renewals. MTS has executed both of the option years, and MTM will now officially operate the contract through December 2021.

When implementing the program in 2016, MTM established a facility in the East Village area of downtown San Diego, where our staff perform in-person interviews and functional assessments. As part of the go-live process, we collaborated with MTS to remodel the facility to ensure it was functional and accessible for applicants participating in the ADA assessment process. Over the course of the past two years, MTM has evolved the contract to include travel training sessions with local agencies, and began processing applications for MTS’s fixed route reduced fare program. Members of our local team also sit on the Accessible Services Advisory Committee, allowing MTM to connect with MTS passengers while playing a key role in the community’s accessible transit system.

“MTS has been a collaborative partner to MTM for the past two-plus years,” said MTM’s President and CEO Alaina Macia. “Leveraging our proven eligibility assessment methods, MTS has demonstrated its commitment to ensuring San Diego area residents stay mobile and independent while traveling safely on the mode of transportation that best suits their needs. We are dedicated to the appropriate utilization of paratransit services, and look forward to our continued partnership with MTS as we strive to remove transportation barriers and ensure the best use of paratransit funding.”