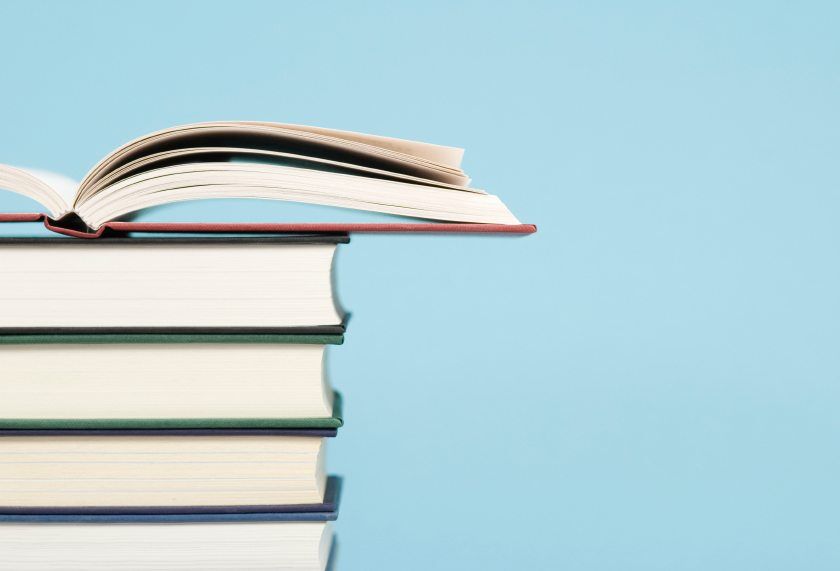 MTM, Inc. has been selected for the 2013-2014 Medicaid Health Plans of America (MHPA) Best Practices Compendium to be featured at the national conference in October. The selected document discusses MTM’s Quality Improvement Plan (QIP) for Fraud, Waste, and Abuse (FWA) reduction in 2012 and continued improvements in 2013 and beyond. As a result of MTM’s emphasis on FWA reduction in 2013, MTM is on pace to save $205,000 business-wide. The FWA reduction program was administrated from MTM’s headquarters in Lake St. Louis, Missouri but covers the company’s entire service area, which includes 28 states and the District of Columbia. MTM is a medical and transportation management company that removes community barriers for five million people annually in 28 states and the District of Columbia. MTM manages transportation, care coordination, call center activities, ambulance claims, and functional assessments and travel training for state and county governments, Medicaid and Medicare managed care organizations, and healthcare providers. These entities rely on MTM to meet quality and safety standards while containing costs. MTM operates six customer service centers that process three million calls and schedule seven million trips per year. Founded in 1995, MTM is a privately held, woman-owned business enterprise.