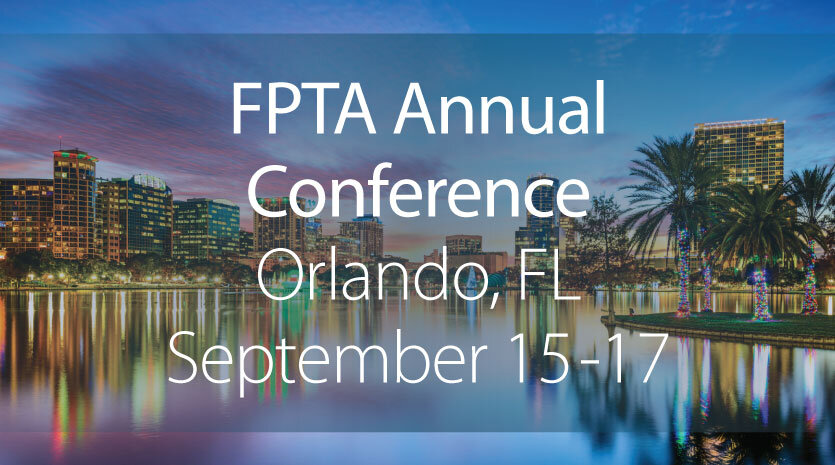 Heading to Orlando for the Florida Public Transit Association (FPTA)/Commission for the Transportation Disadvantaged (CTD)’s Annual Conference? Don’t miss your chance to stop by MTM Transit’s booth to learn how our transit services help connect the pieces of a community’s transportation options. The combined FPTA/CTD Annual Conference allows participants to interact with each other all in one place, while enjoying leisure activities, networking, education, social interaction, and recognition events. Join us as we all celebrate #TeamMobility!

See you in Orlando!

About: FPTA is one of the most active state transit associations in the nation. FPTA is a nonprofit association whose members include every major public transit agency in Florida, as well as interested citizens and businesses. FPTA’s membership is composed of 40 urban and rural transit systems, including two commuter railroads, a heavy-rail commuter system, and two people mover systems.