For the second year in a row, MTM is proud to announce that we’ve been honored with the St. Louis Business Journal’s Corporate Philanthropy Award! In 2021, we made more than $200,000 in charitable contributions through our MTM Giving program, earning our spot on the list.

This year more than ever–as so many people in our communities struggle to attain necessities like food and clothing–MTM is committed to our corporate philanthropy efforts. To date in 2020, we’ve contributed more than $132,000 to inspiring national and regional organizations through our MTM Giving program. In recognition of our contributions, we are excited to announce that the St. Louis Business Journal recently named MTM an honoree in its Corporate Philanthropy Awards! 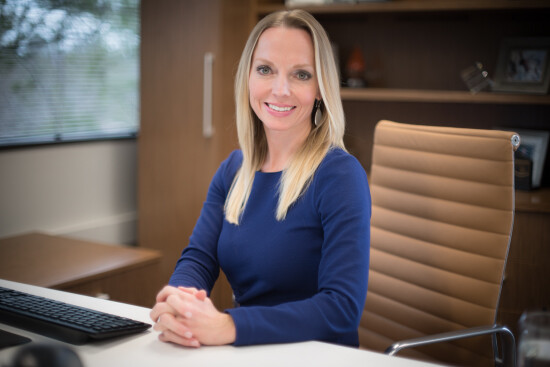 MTM is proud to be a woman-owned and operated company with a large base of female employees. We take our status as a WBE seriously, and are honored to announce that the St. Louis Business Journal has named us the largest woman-owned business in the St. Louis area for the second year in a row! 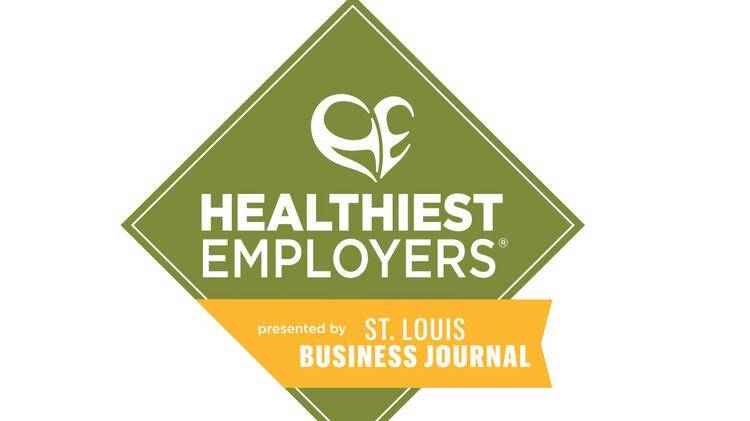 For the third year in a row, MTM is honored to be named one of the St. Louis Business Journal’s healthiest employers! Learn more and find out how MTM makes the health and wellness of our teams a priority. 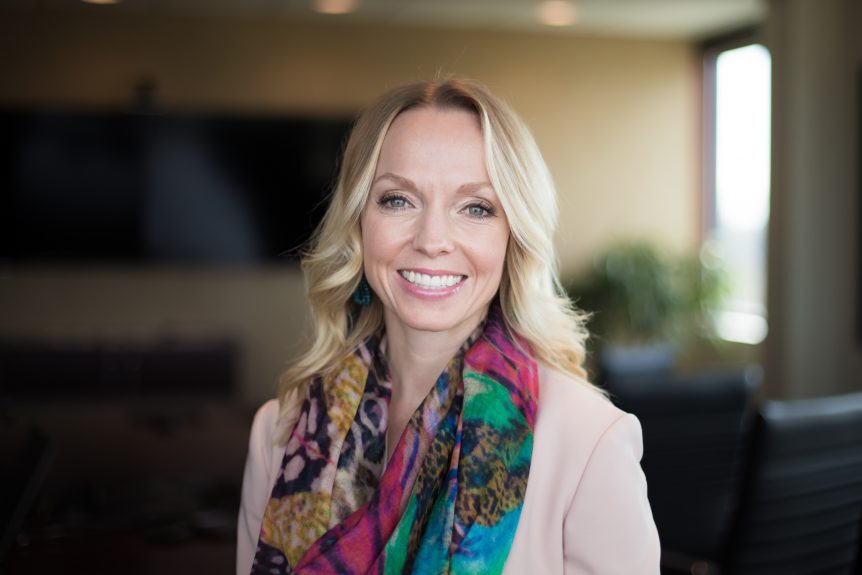 MTM’s President and CEO, Alaina Macia, was honored in the 30 Under 30 list in 2004, again to the 40 Under 40 list in 2011, and has now been named to the inaugural 2020 40 Under 40 Hall of Fame for her continued contributions not only in the St. Louis business community, but nationwide! 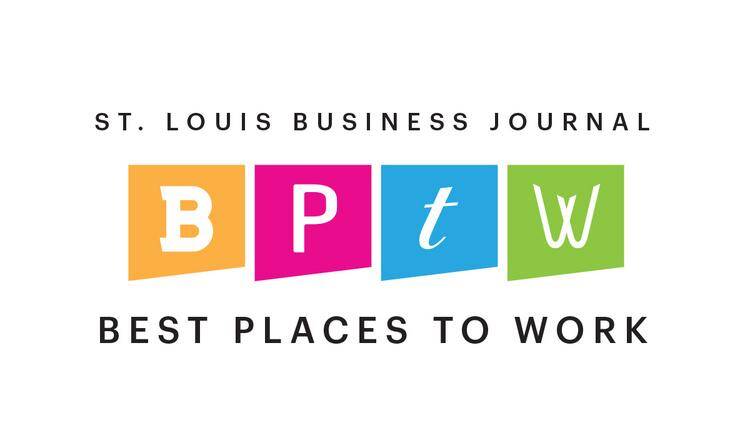 Every year, the St. Louis Business Journal compiles its list of the Best Places to Work in the St. Louis area. For the fourth time, MTM is proud to have been included on the prestigious list as one of 20 finalists in the big category! 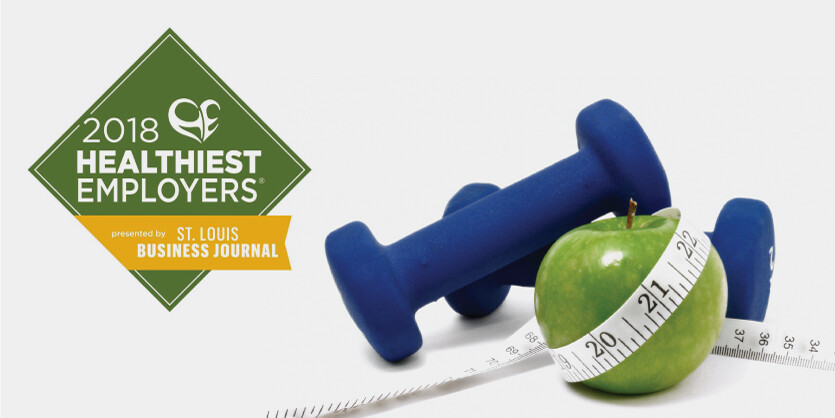 For the third time in the past four years, MTM is proud to announce that we have been named to the St. Louis Business Journal’s annual list of the area’s healthiest employers!

MTM prides itself on being a technology leader in our industry, and is honored to announce that our President and CEO Alaina Macia has been named a recipient of the St. Louis Business Journal’s second annual Technology Executive of the Year Awards.

For the third time, MTM has been selected as a finalist for the St. Louis Business Journal’s Best Places to Work in St. Louis. Find out where we land on March 8! 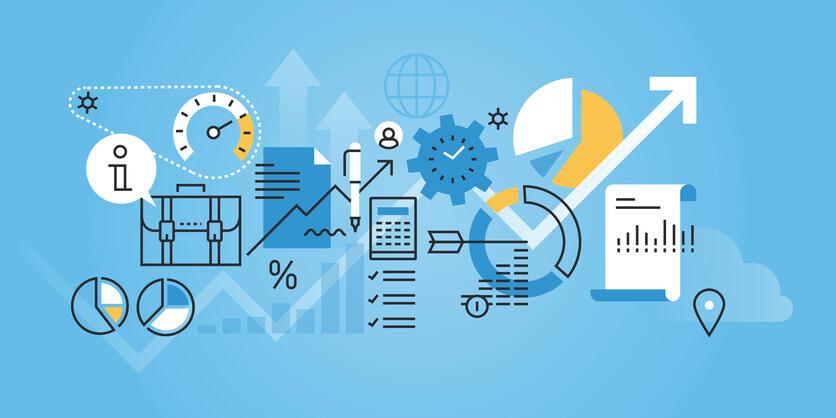 Ranked by the St. Louis Business Journal on revenue growth from 2014-2016, MTM was featured 37th on the list of 50 organizations.