On the Move Assessments Save TriMet More than $900,000 Each Year 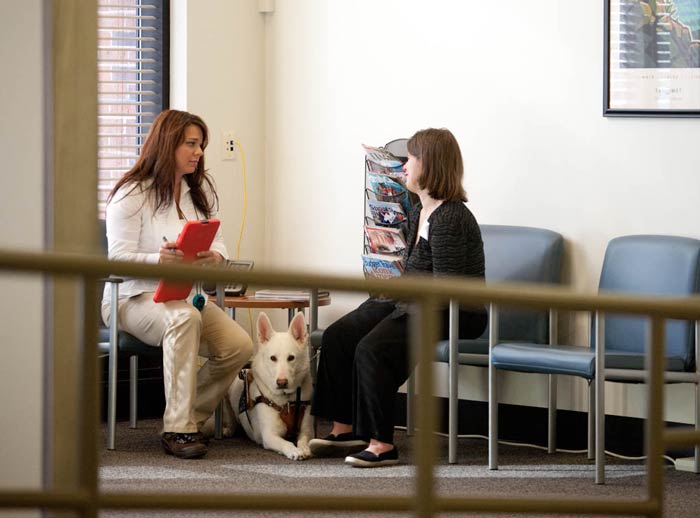 On the Move assessments remain in strict accordance with ADA regulations to determine if consumers can safely utilize fixed route instead of paratransit. Instead of considering a medical diagnosis as a firm eligibility determination, assessments focus on each consumer’s actual functional and cognitive abilities. Through an in-person assessment, MTM’s local evaluators utilize recognized tools such as the Functional Assessment of Cognitive Transit Skills (FACTS) test to determine environmental, architectural, and personal barriers that may impact a consumer’s ability to safely and independently access public transit. In all cases, assessments utilize the standards and methodologies of national organizations such as the National Transit Institute (NTI) and Easter Seals Project ACTION (ESPA).

In addition to increasing consumer independence and facilitating better access to the community, MTM’s in-person assessment process has achieved significant cost savings for TriMet. In FY2011, TriMet made more than 3,000 LIFT eligibility determinations for new applicants, with MTM completing functional and/or cognitive assessments for approximately 60% of applicants. TriMet reports that these assessments enhanced the eligibility process by reducing new applications and recertifications, increasing determination accuracy, and placing more consumers on public transit all or some of the time. 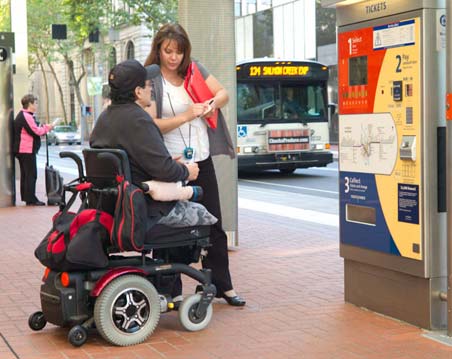 Through the use of functional assessments, TriMet has greatly improved its ability to make more accurate eligibility determinations. Using an in-person process has also promoted better understanding of appropriate paratransit use within the community, including service agencies and organizations that promote paratransit to individuals with disabilities.
Kathy Miller, TriMet Manager of LIFT and Community Relations